Yoga = danger, one of the shadow traps I fell into! 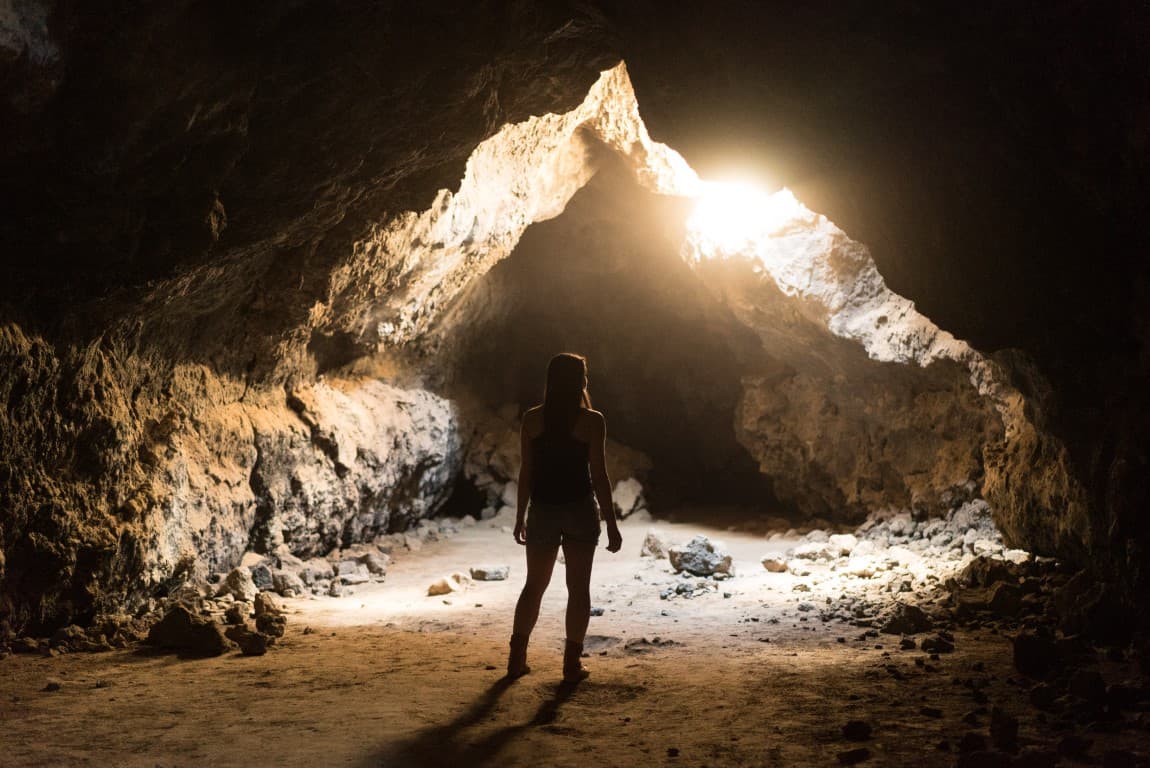 Yoga = danger, one of the shadow traps I fell into!

In this article, I will share with you my very negative experience related to yoga. First of all to introduce this article and before going into the heart of the matter, I think that you should have an overview of my experience related to yoga. Here, you should know that I loved yoga enormously and that I performed postures every day (minimum 2 hours per day) for more than 5 years. I practiced the postures of hatha yoga although I learned and practiced several types of yoga. I even trained as a yoga teacher in hatha yoga. I was able to do a very large amount of advanced postures. I was a fairly experienced yogi and I swore by yoga, yoga was part of me and my life, it was a passion. I mainly liked the feeling of well-being that I got when I practiced postures and meditations, I was dependent on this feeling that yogis call the state of Samadhi. I got the state of Samadhi very easily when I started to practice yoga. Many yogis will reach this state after 20 years of practice while others will never reach it.

What is the problem with yoga?

When I started my intensive yoga practice, I regularly experienced discomfort and discomfort that were present during my days, but when I practiced yoga I felt mostly relatively well and the symptoms disappeared. Officially in the yoga literature, this type of discomfort is supposedly normal, because it is associated with a process of purification and release of suffering. In short, for this reason I did not make too much of all the discomforts that I experienced in my day since I started my yoga practice. These discomforts mainly resulted in fatigue, certain physical discomforts and problems during the night. In summary, I didn’t feel very good about myself when I wasn’t practicing yoga.

My attention was rather focused on the feeling of well-being that I felt during the practice rather than on the side effects. I wanted more and more this state of Samadhi which I obtained rather easily when I practiced yoga, I had become dependent on it as are most of the yogis who reach this level. It was relatively easy for me to get to this stage. In short, this Samadhi (state of peace and bliss) had become for me like a drug to the point where I started to increase the duration of my yoga sessions and that I would have done yoga night and day to stay in this state.

So, on my side when I practiced yoga, I was drugged a bit like a person who smokes pot. When I stopped practicing I had to free myself from this energy, from the bonds and possessions of the false gods and pagan deities and the shadow behind the yoga system, because this system and these postures were created by them. I used to free myself, prayer, the tool of conscience presented in the book Free yourself from the root of evil and the Technique of the temple of light teach in the book That the Light of God be. After having stopped the practice of yoga and released the energies of the shade, the discomforts have ceased and the state of well-being I have now found it by a closer proximity with God the Father thanks to prayer and to silence. It is important that you know that I recommended the practice of yoga in the first edition of my book Free yourself from the root of evil, because my eyes were not yet fully open in connection with yoga. Know that in the second edition of the book Free yourself from the root of evil there is no longer any reference and recommendation related to yoga. It is important for me to publicly rectify the facts about this.

According to my experiences and there are many, yoga is a fashion, a drug and a shadow trap that opens energy portals on non-luminous planes. It is increasingly present in our world and even in businesses and schools. I suggest that you refuse yoga, refuse to bow down to the shadows and these false Gods by doing postures, because you will dirty your soul. I got dirty energetically with yoga, but luckily God taught me how to cleanse myself by transmitting the Teachings of Consciousness (available in my books). God let me live these experiences and in his Love and his benevolence towards his faithful servant, He delivered me from yoga in order to avoid me sinking.

In closing, I know that yoga is a very lucrative economic activity in this world, but I beg you, whether you are teachers, students or a follower of yoga, I invite you to be an observer and to search on the Internet, I am not the only one who has had problems with the practice of yoga. I suggest that you save your soul from the hands of the beast while there is still time, stop practicing yoga and entrust your soul to God the Father. For people looking for a safe alternative to yoga, I recommend stretching. 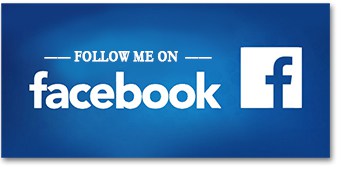