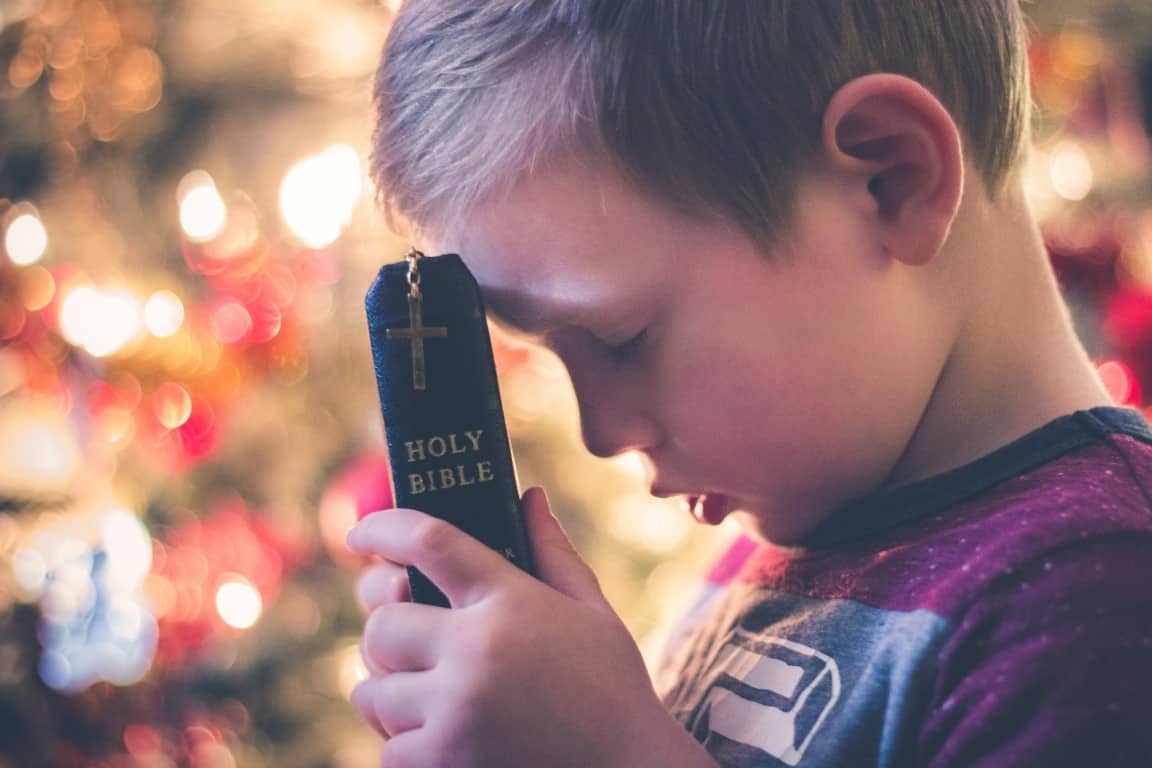 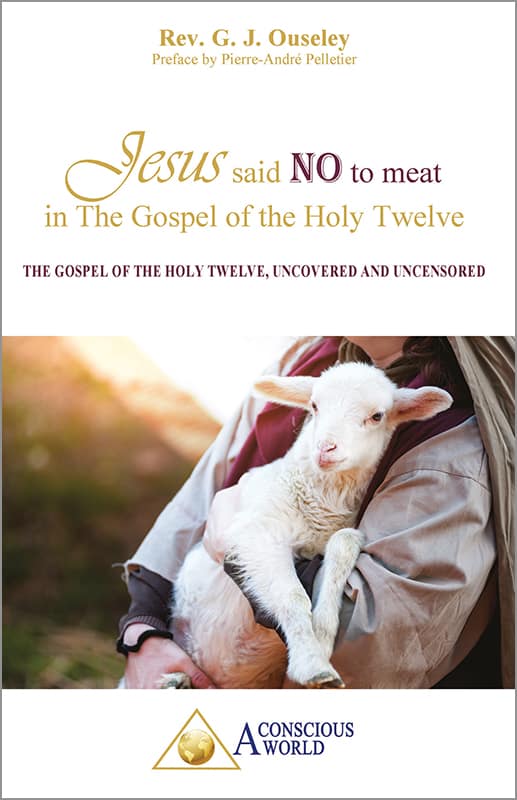 Jesus said NO to meat in the Gospel of the Twelve,
UNCOVERED and UNCENSORED

Please share the link on this page as it can help souls to live Divinely on earth.

Pierre-André Pelletier
The Consciousness of an Autistic Mystic
mystic-and-autistic.com 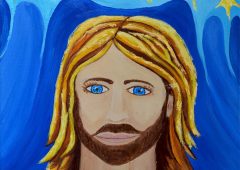 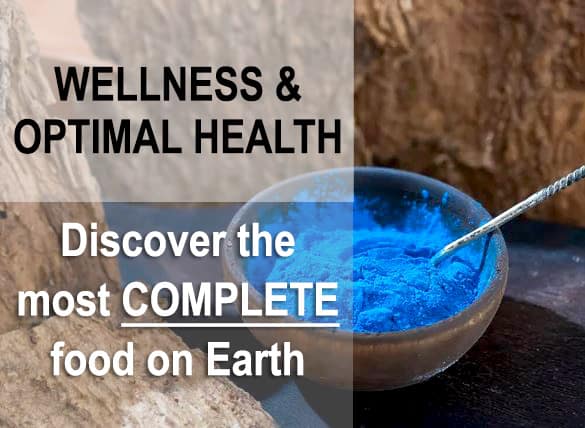 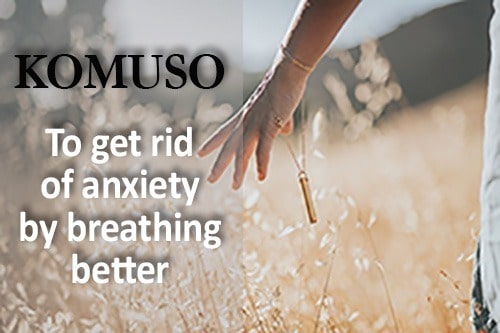 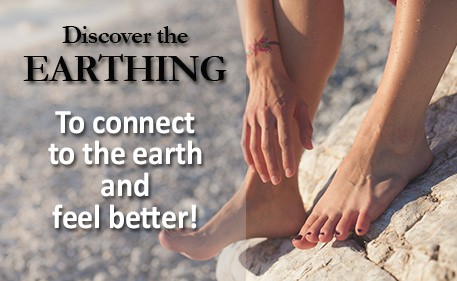